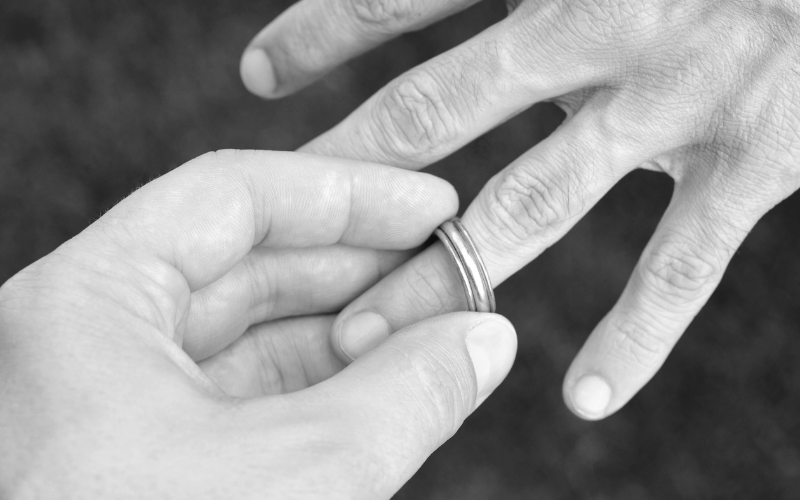 We have come a long way and have a long way to go!  To understand where we are, we really must understand where we have been… beginning in 1987, the Michigan Court of Appeals adopted an equitable-parent doctrine. This doctrine  recognizes that a parent who is not the biological parent of a child of the marriage may still be considered the child’s parent if the following elements can be proven:

However, the equitable parent doctrine was only applied to married opposite sex parents.  This began to change a bit over the next few years but still not application to same sex couples, who, until 2015, could not legally marry but we engaging in long term relationships that were mutually raising children.

The United States Supreme Court held in Obergefell v Hodges, 576 US 644 (2015), that Michigan’s ban on same-sex marriage was unconstitutional, that marriage is a fundamental right, and that same-sex couples and their children are equally entitled to the benefits of marriage.

So same sex marriages are treated the same way as male-female marriages.

Questions continue to exist as to the definition of parent especially with evolving family roles, gender identities and other changing family dynamics surrounding the definitions of family members and their relationship with the minor children. The Michigan Court of Appeals agreed with Matthews. In LeFever v Matthews, No 353106, ___ Mich App ___, ___ NW2d ___ (Apr 1, 2021) the court unanimously found that Matthews was a natural parent under the child custody actdespite not having a biological or genetic link with the minor children.

The legal, sociological, political and cultural climate continues to change as we learn more about sexual orientation and gender identity. These are difficult concepts to grasp given the great variability in orientation and identity.  Demographic changes and level of acceptance also will impact an approach to a case – not just the standard facts of each situation.  It is incredibly important for the legal professional you hire to understand and treat LGBTQ+ litigants, witnesses, victims, jurors, and court and agency personnel with respect based on their identity.  Furthermore, requests of the court are becoming increasingly more frequent and at younger ages for gender transformation changes and the difficulties that parents may face in making that decision for the minor child.  More than ever, as lawyers, we must make the family and the children the focus of our efforts and preserving the integrity of the individual validating them how they present themselves.

At Switalski Law, we pride ourselves in accepting individuals from all walks of life. 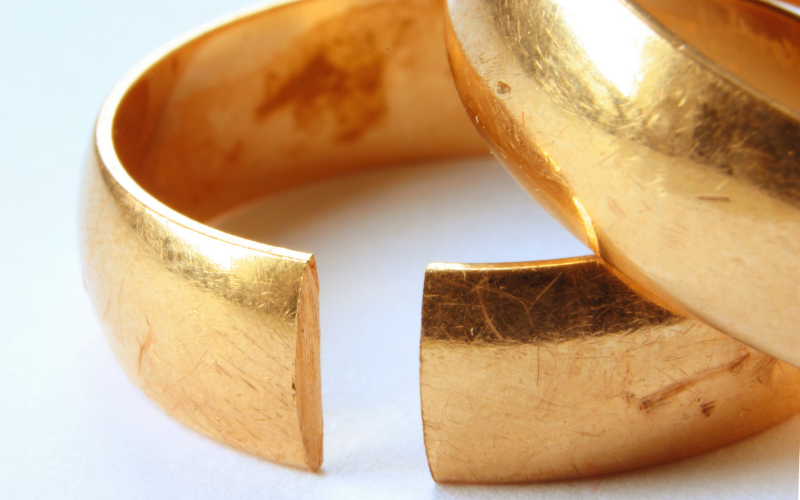 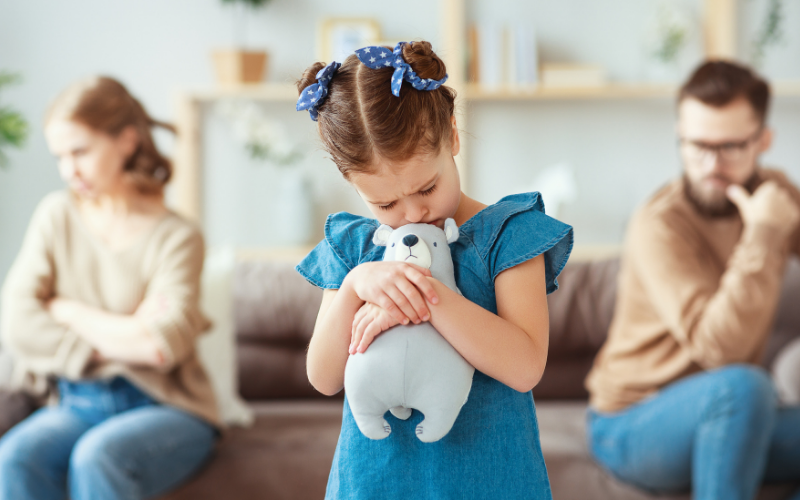 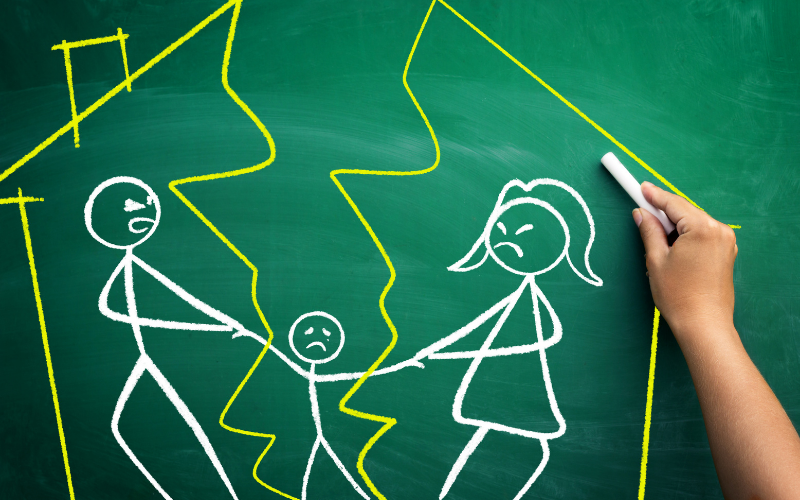 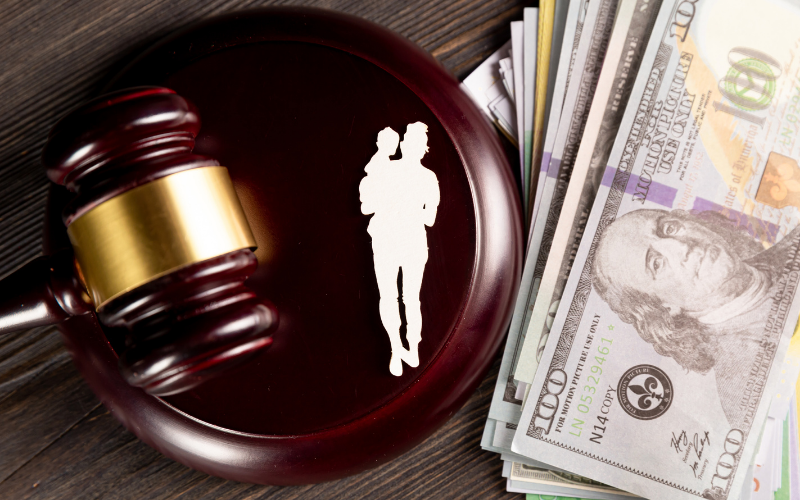 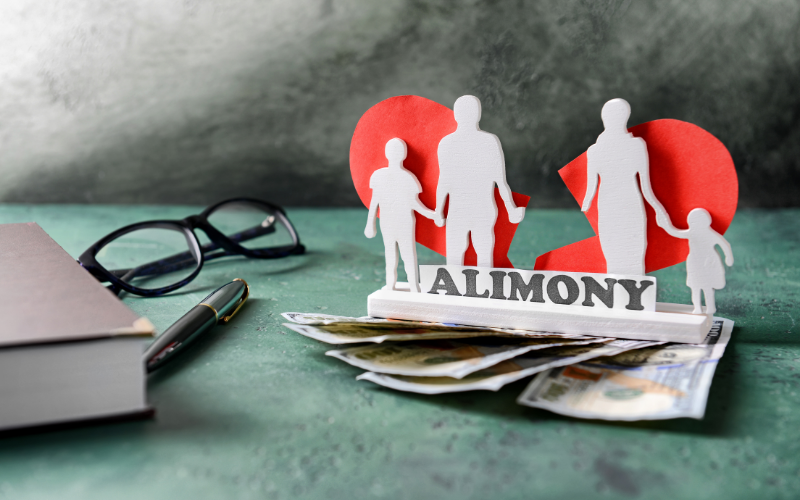 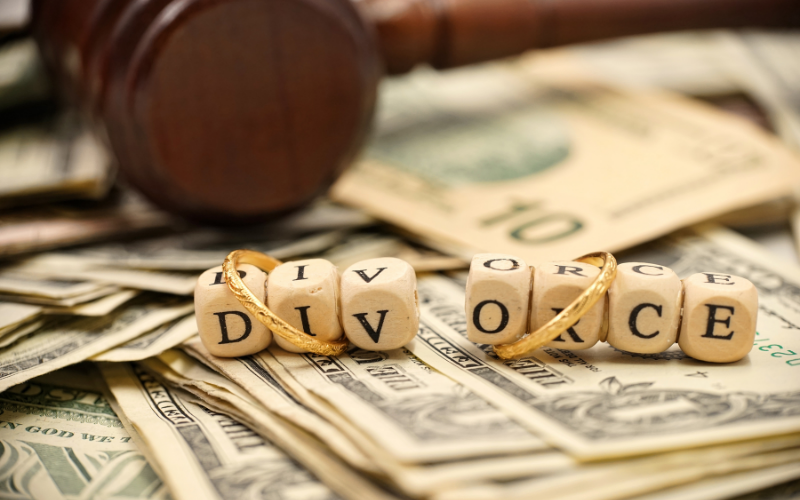 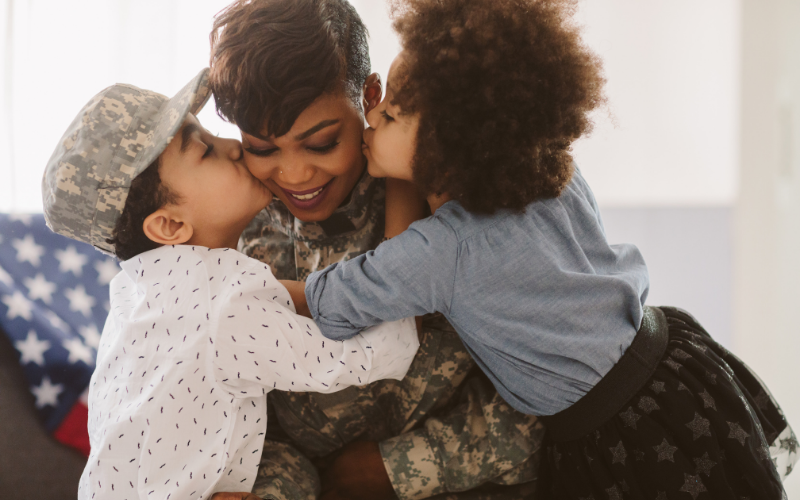 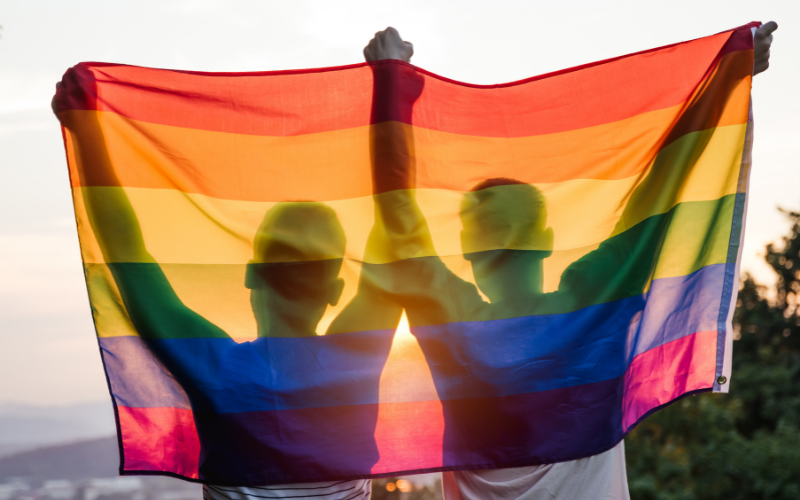 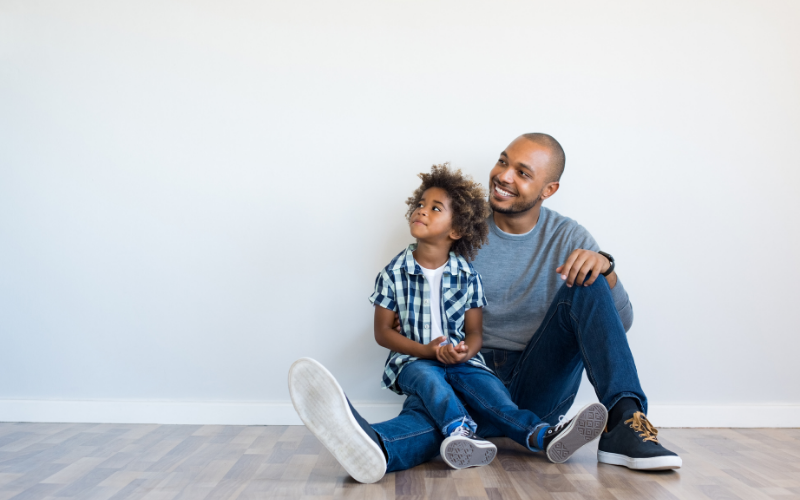